How quickly can we get back to the pub? A COVID-19 Vaccine Distribution Simulator 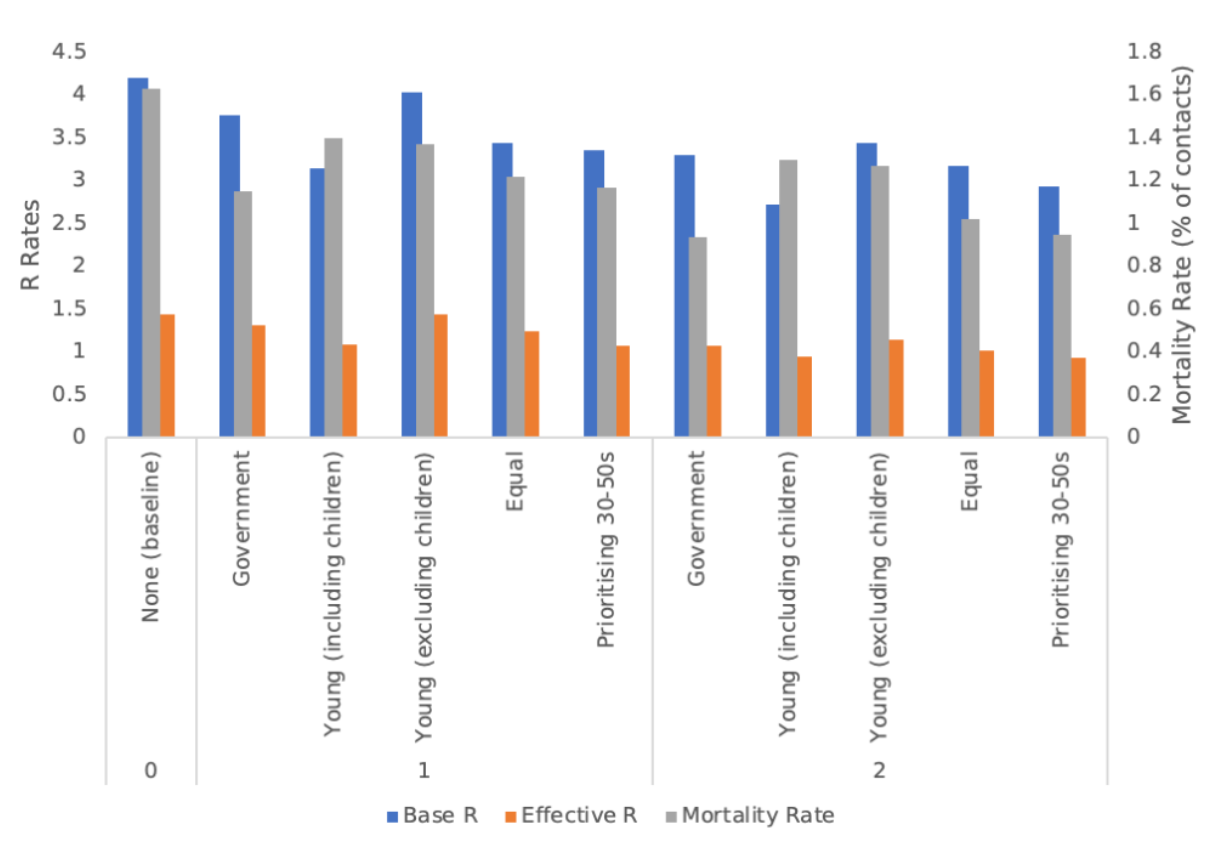 Completed master’s thesis on implementing inertial navigation (navigation without GPS) on a custom smart headphone. This is currently under blind review to be published.

Completed a project demonstrating the potential applicability of Model-Agnostic Meta Learning on Convolutional Neural Network based Schizophrenia Diagnosis on the COBRE dataset. Compared the MAML system to baseline CNN and SVM systems.

Implementing the OpenFace Tracker for Gaze Tracking on a Windows Tablet 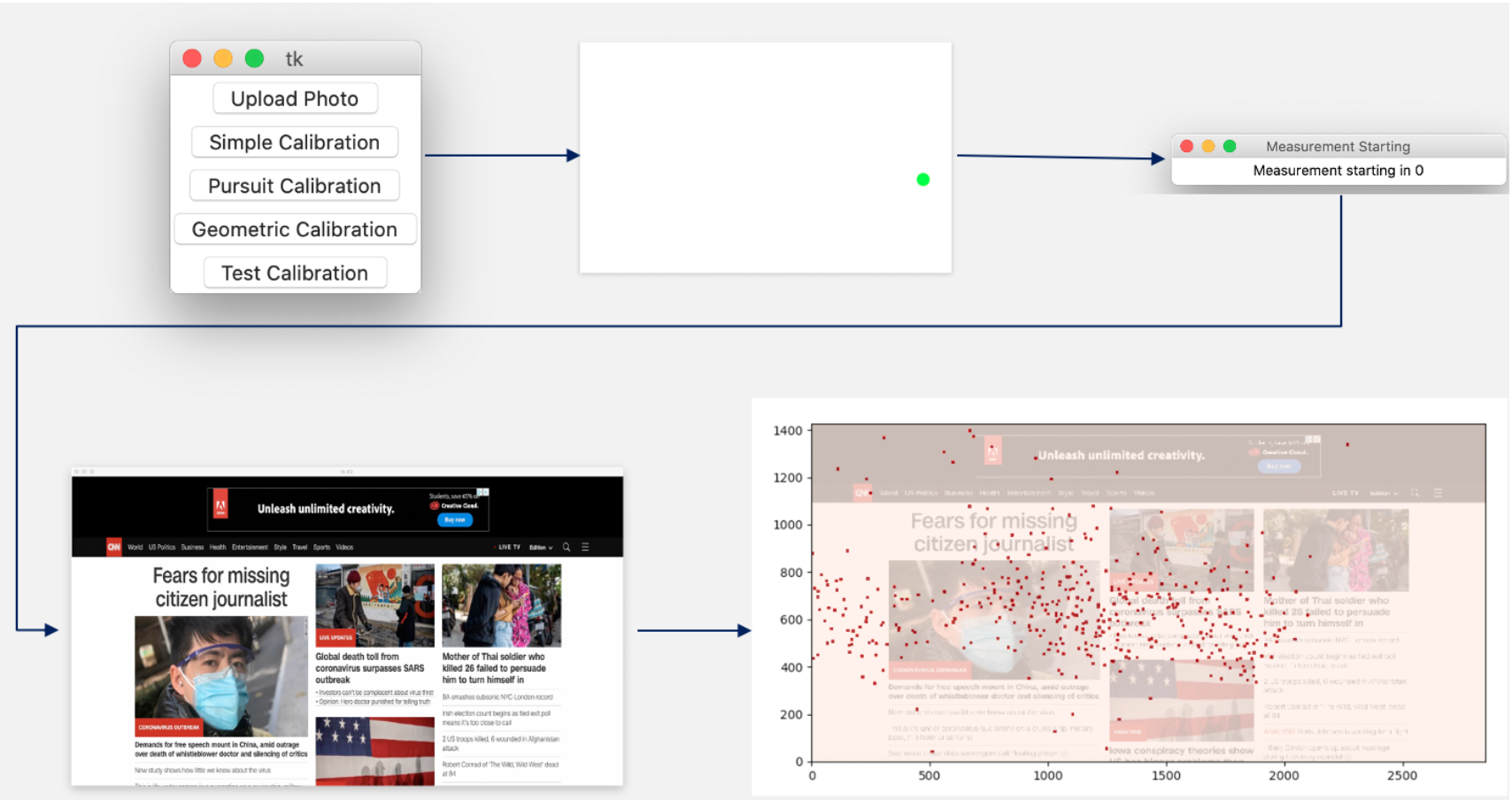 For my final year project, I extended the OpenFace library to produce a real-time eye tracking system on a Windows Tablet. I also implemented and compared intrinsic and personal calibration methods and produced two demo applications (for Windows and iPad) to allow UI designers to conduct eye tracking tests on their designs. Won a prize for a highly commended project, awarding to ~5 individuals per year. 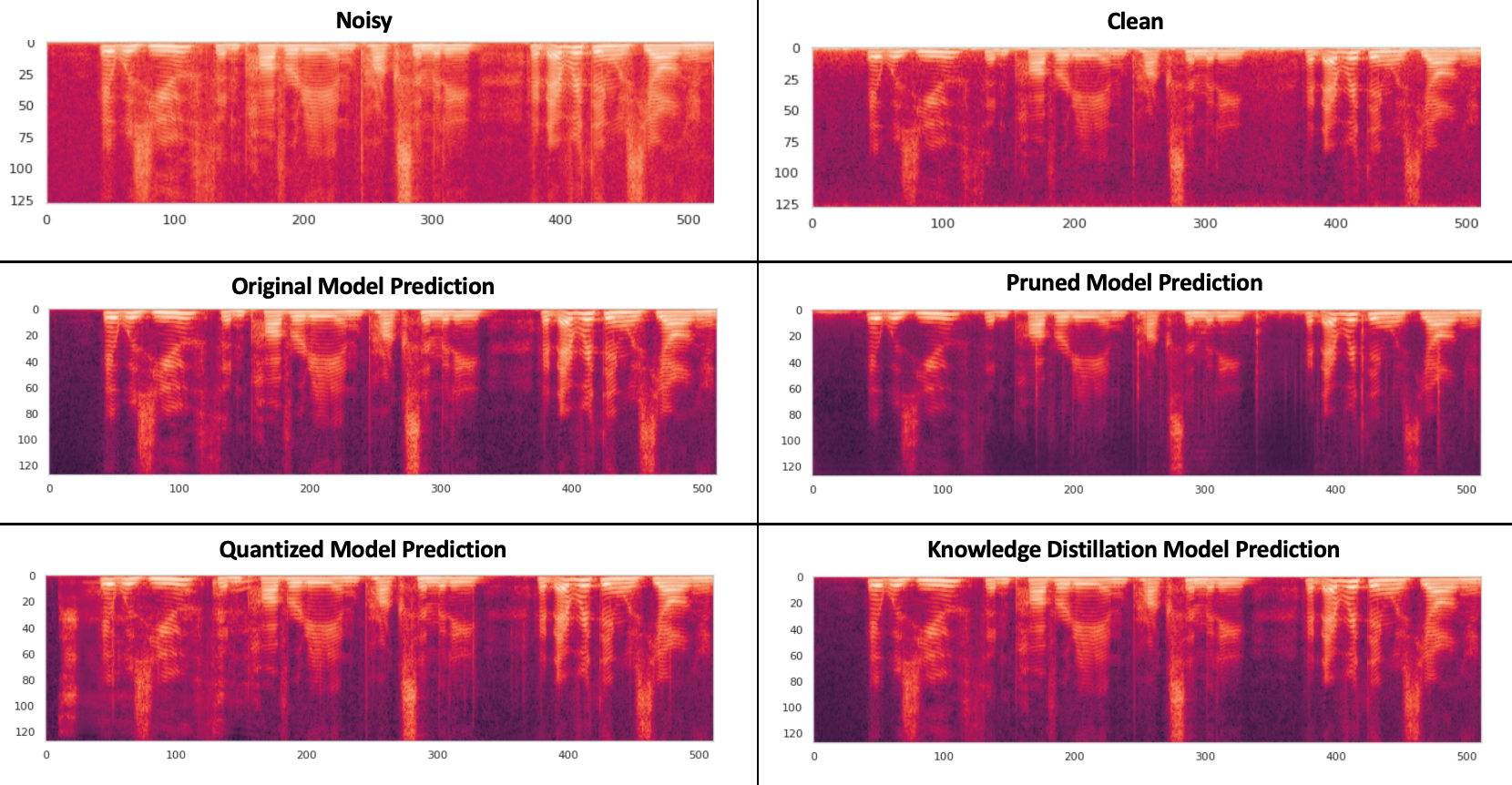 For my second year group project, in a group of five, we worked for an NGO (KisanHub) to create a system to provide vital data to (low-literacy) subsistence farmers in Sub-Saharan Africa over low-bandwidth connections. This occurred through both daily text messages and allowing them to call an automated system (IVR). We provided weather, agriculture and health updates and also allowed farmers to communicate with relevant NGOs to report any issues. I worked on the side communicating with the farmers directly, texting them daily and allowing them to call for more data. We won the prize for the project most contributing to a Better Future, sponsored by Morgan Stanley. 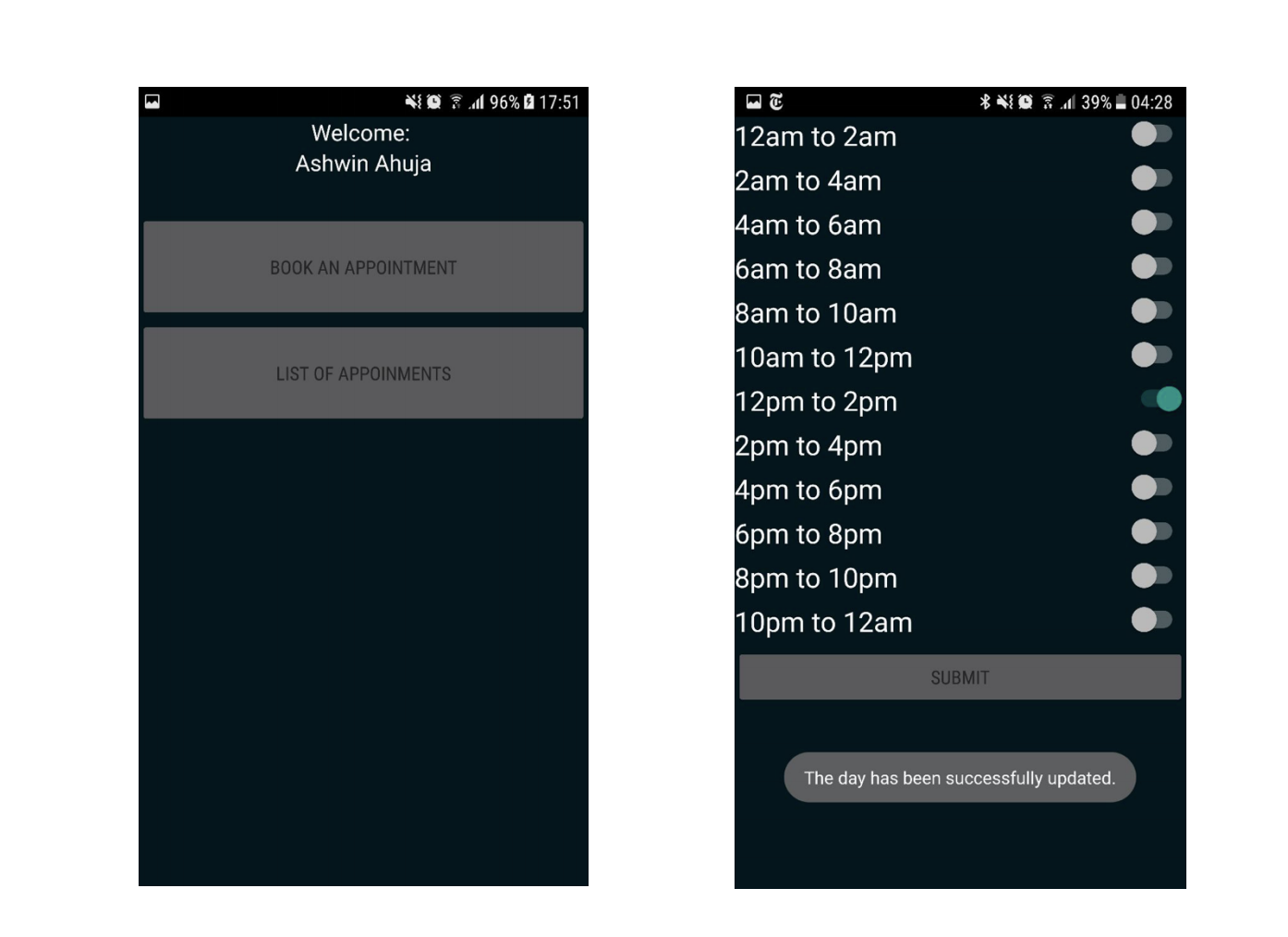 Designed, produced and documented a system to allow elderly people to get easy, cheap and good technical support from teenagers in their area, producing apps for the elderly and teenagers as well systems to allow elderly people to call or text a number to quickly receive support. As part of this, produced an Android Application and two REST APIs, one written in .NET Core and one in Python, handling the communications with a MySQL server and one handling SMS messaging. 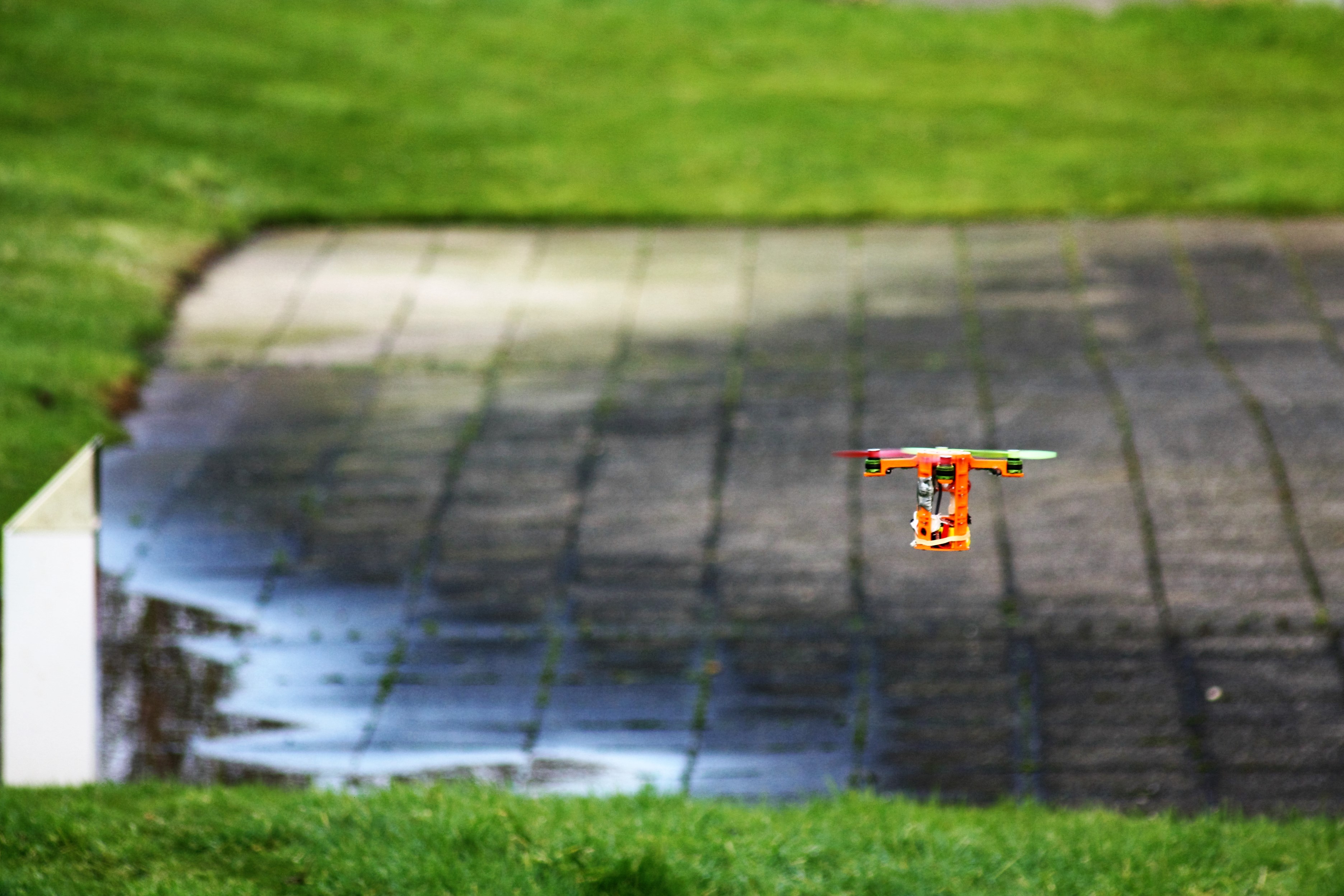 Led a team (of nine) that came third competing in the European Space Agency competition to produce a project the size of 330ml that was dropped from a kilometre from a balloon. We produced an autonomous drone using a live camera and environmental sensors (pressure, temperature, humidity). I oversaw the project and created the electronics and software for the system. 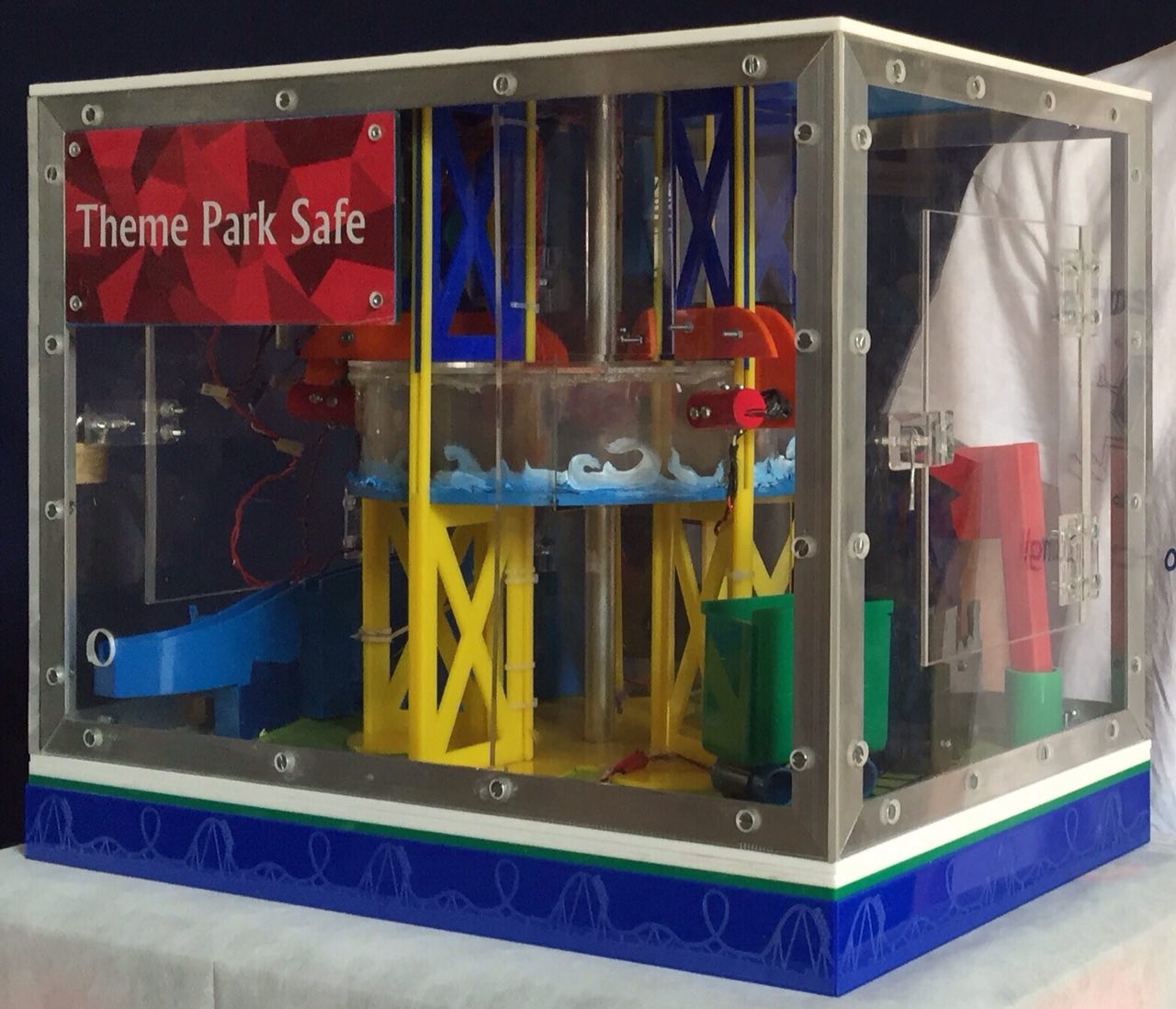 Run by the Weizmann Institute in Tel Aviv, involved producing an unbreakable safe locked with physics principles. I was responsible for the electronics and the software. We won the UK competition and then the subsequent international competition held in Tel Aviv in April 2016.

Ascension: Science from the Stratosphere 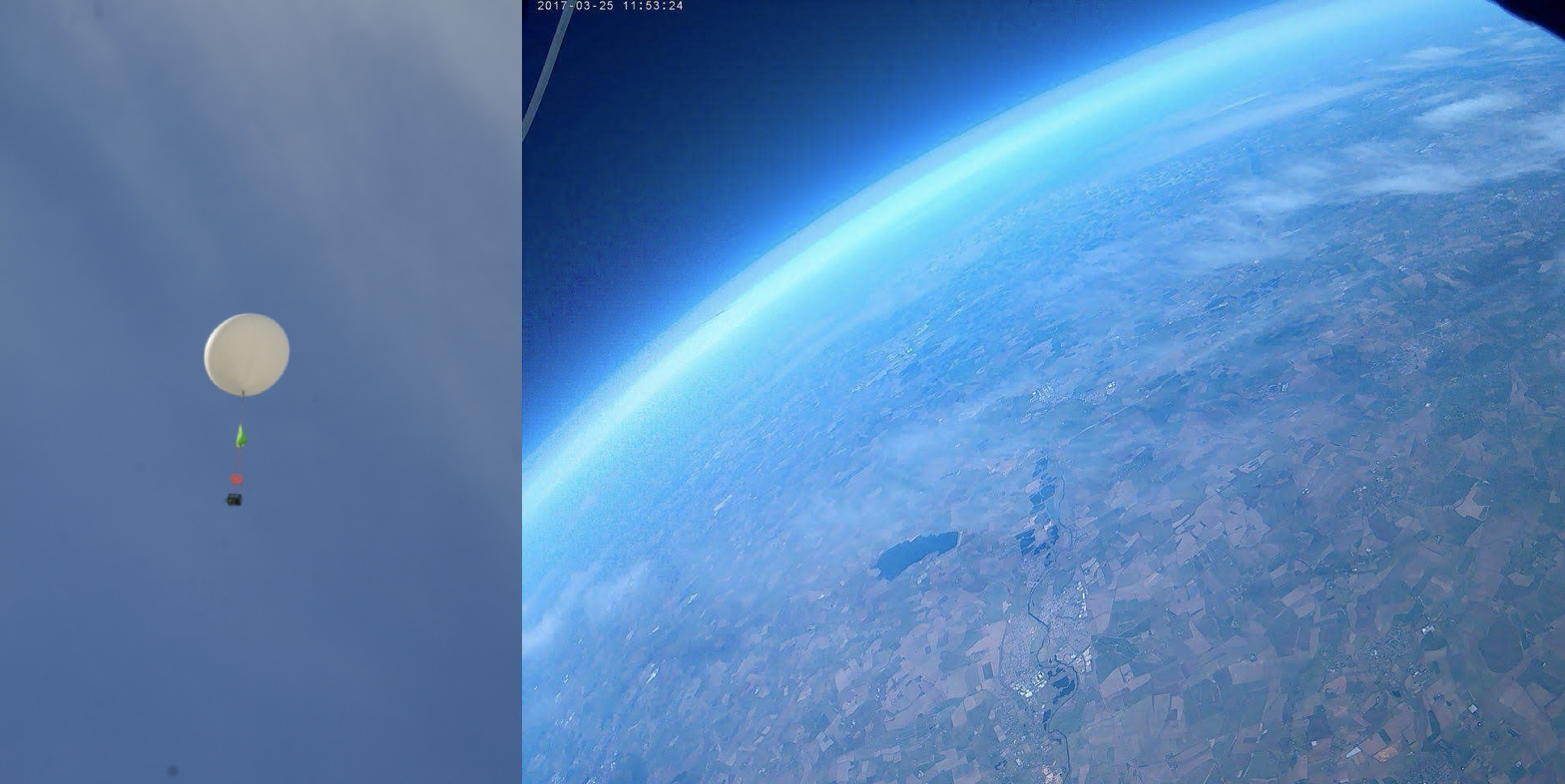 Founded a project to introduce students from London schools to exciting aspects of science, by offering them an opportunity to devise, design and build scientific experiments that were launched on a High-Altitude Balloon (25km) – I have previously been designing scientific experiments of my own to be launched from balloons including Electric Field Measurement and live streaming video. 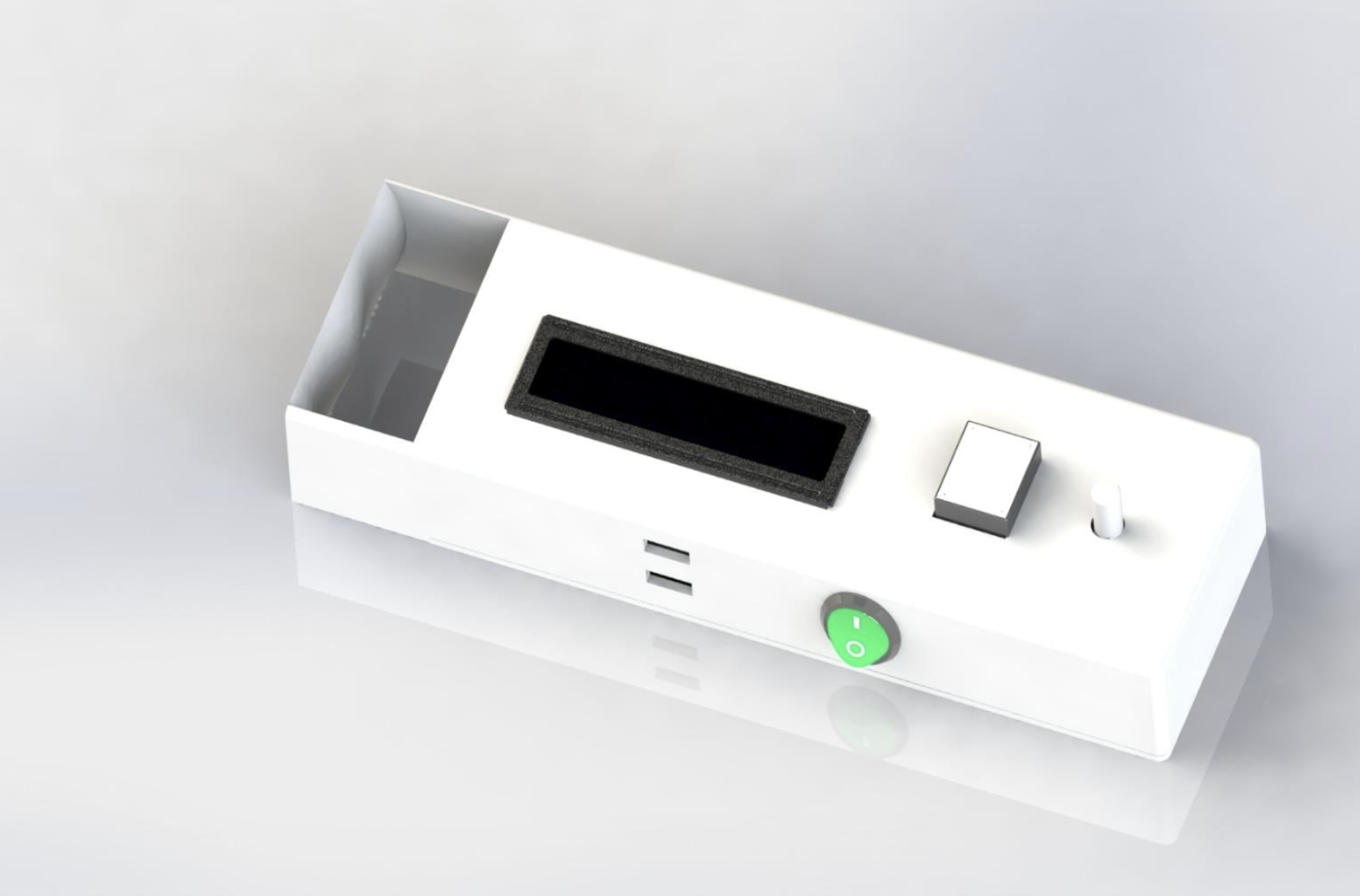 For my Engineering Extended Project, I designed a new method of storing passwords for the elderly. In the project, I considered mechanics, electronics and software. With regards to mechanics, I modelled and simulated through the process of producing a product that could be dropped without breaking. I also looked at the material science, attempting to choose the material with the most desirable properties for me. I also produced redundant secure electrical designs working on the Raspberry Pi Zero. Finally, I also consider cryptography, attempting to define a new cryptographic algorithm to ensure passwords were stored securely.

Ran a 25 member team to make a full-size electric racing car - overseeing everyone and ensuring that the work progresses. Started off being a part of the electronics sub-team, before running the electronics and software sub-team until I started to run the entire team.

IT Director and Head of Product Design for a Young Enterprise company producing a Smart Water Bottle that tracks the amount of water you drink and reminds you to drink 8-times a day. The project consisted of raising money, obtaining the products, and advertising and selling them. We won the best Social Enterprise in the South London Regional Finals, turning over almost £3000 in the process.